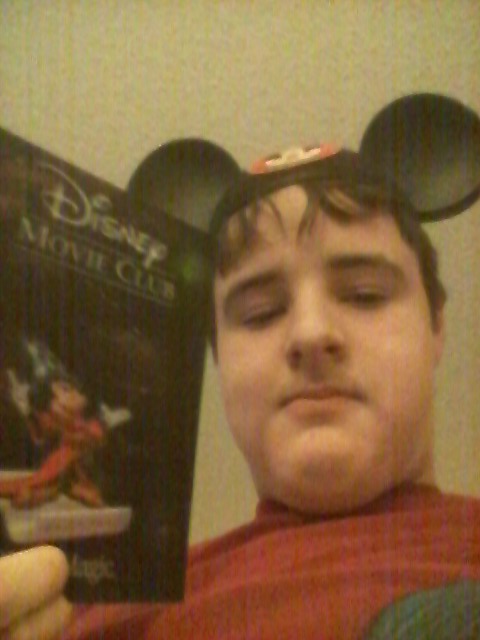 Who DOESN'T love Disney? Oh, that's right, people who focus way too much on conspiracy theories. You know the Lion King never had a message saying "SEX" on it. It said "SFX". It was during development, they needed to put sound effects. I love Disney and all, but people need to quit THE FUCKING COMPLAINTS. Disney does NOT HIDE SUBLIMINAL MESSAGES IN THEIR MOVIES/CARTOONS! I am SICK AND TIRED of all these conspiracy theories or whatever! They need to stop what they are doing, and realize that Disney movies and cartoons are aimed at children! THERE IS NO FUCKING PENISES ON THE ORIGINAL "The Little Mermaid" VHS BOXART!

I am part of the Disney Movie Club, which means I get Disney DVD's in the mail often. And I also get other Disney stuff too.

My family and I have been going to the Disney Parks for a long time. As far as I remember, we have been to Animal Kingdom, Magic Kingdom, and Epcot.